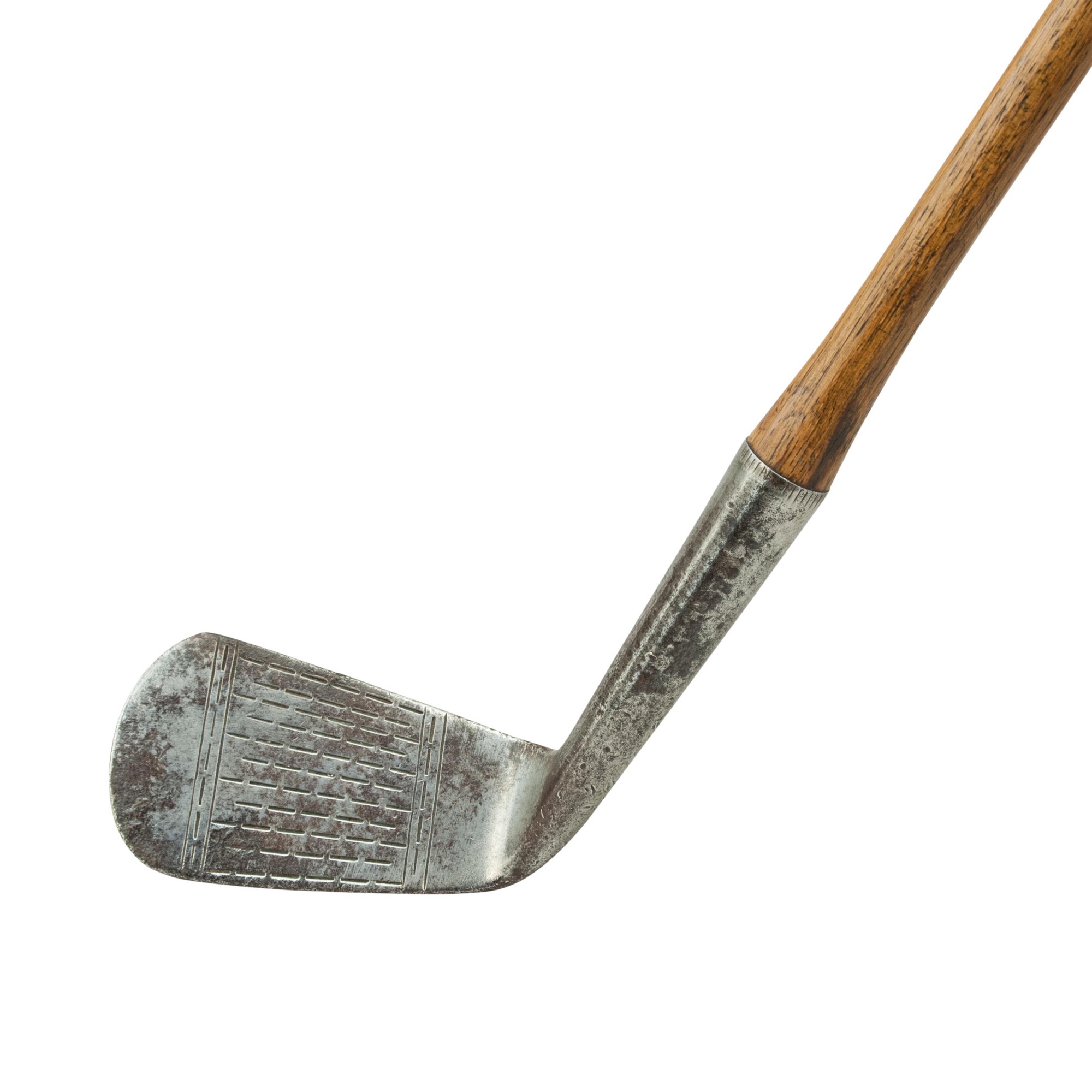 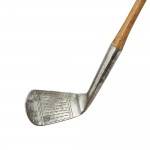 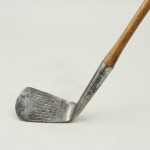 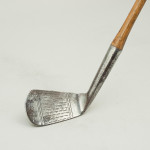 Taken from Burnham Beeches Golf Club website.
Founded in 1891, Burnham Beeches is the oldest club in Buckinghamshire. It was started by a group of local worthies who called a public meeting in the village school. A site was found on the edge of the 500 acres of historic woodland that had been bought by the Corporation of the City of London in 1880, and which gives the club its name.

The course was opened on 5 December 1891 when 35 players took part in the first competition. The winner, an Eton housemaster named P V Broke, went round in 97 - the only player to break 100!

It may come as some surprise that 17 of the founding members were ladies.

One of the better known members over the years was Lady Astor, the first woman to take a seat in the House of Commons, who was a member at Burnham from 1930 to 1962, and lived at Cliveden a couple of miles away. The present-day ladies still play an important role at the club. Perhaps the best man and woman golfers at the Club over the years were R H de Montmorency and Mrs Evelyn Gavin. The following notes give some idea of their quality.

An Eton housemaster, Montmorency played off a handicap of plus 4. He was captain in 1903, and played against the great Bobby Jones of the United States in a match at Hoylake in 1921, the forerunner of the Walker Cup. He became President of the English Golf Union in 1935.

Evelyn Gavin joined Burnham Beeches when her husband bought a house at nearby Farnham Common. Soon afterwards she played in the British Ladies Championship at Westward Ho! in 1910. She also played in Home Internationals at this time but three years later she and her husband moved to America. She was runner-up in the U.S. Women's Championship three times between 1915 and 1922, after which she returned to Britain, re-married - and gave up competitive golf.

Visitors to the course will notice a cottage on the right of the 5th hole and again as they approach the 12th green. Now it is much restored and extended but it was once the humble cottage of the Club's green-keeper. His children were born there and one of them, Arthur Lacey, played in the Ryder Cup teams of 1933 and 1937, became Chairman of the PGA in 1949 and the Ryder Cup Captain in 1951.

Over the years many famous golfers have played the course, including the Great Triumvirate of James Braid, J H Taylor and Harry Vardon who, between them, won the (British) Open no less than 16 times. Other stars include many Ryder Cup players such as Percy Allis and his son Peter (now better known for television commentaries), Ken Bousfield, Dai Rees, David Thomas, Bernhard Langer and Seve Ballesteros.

In the 1980s Brian Barnes, the Ryder Cup player, set a course record of 64. In 1997 Luke Donald set an amateur course record of 66 playing in the Berks, Bucks and Oxon Open Championship. He later turned professional and took his brother Christian, who had been our Assistant Professional, away to caddy for him.

The course has been tightened up a little since then and the current records are 64 by Neil Reilly, a professional from Surbiton in the 2003 Burnham Beeches Pro-Am and the same total by James Sheffield, of Sunningdale Artisans in the 2004 Burnham Beeches Amateur Open - including the front nine in 29 shots!

The course has also attracted stars of other sports. The great Australian cricketers Don Bradman and Richie Benaud brought their Test teams to relax with rounds of golf and Burnham members have included R W V Robins and Andrew Strauss, both of whom became England players after captaining Middlesex.

Many famous footballers have enjoyed golf at Burnham during visits by the England squad, who, when playing matches at Wembley, used to stay at the Burnham Beeches Hotel, just beside the course.

Kevin Keegan, Gary Lineker, Alan Shearer and Michael Owen are just a few of the many well known names to have visited.

Usable club, iron head is pitted, mainly on the back.