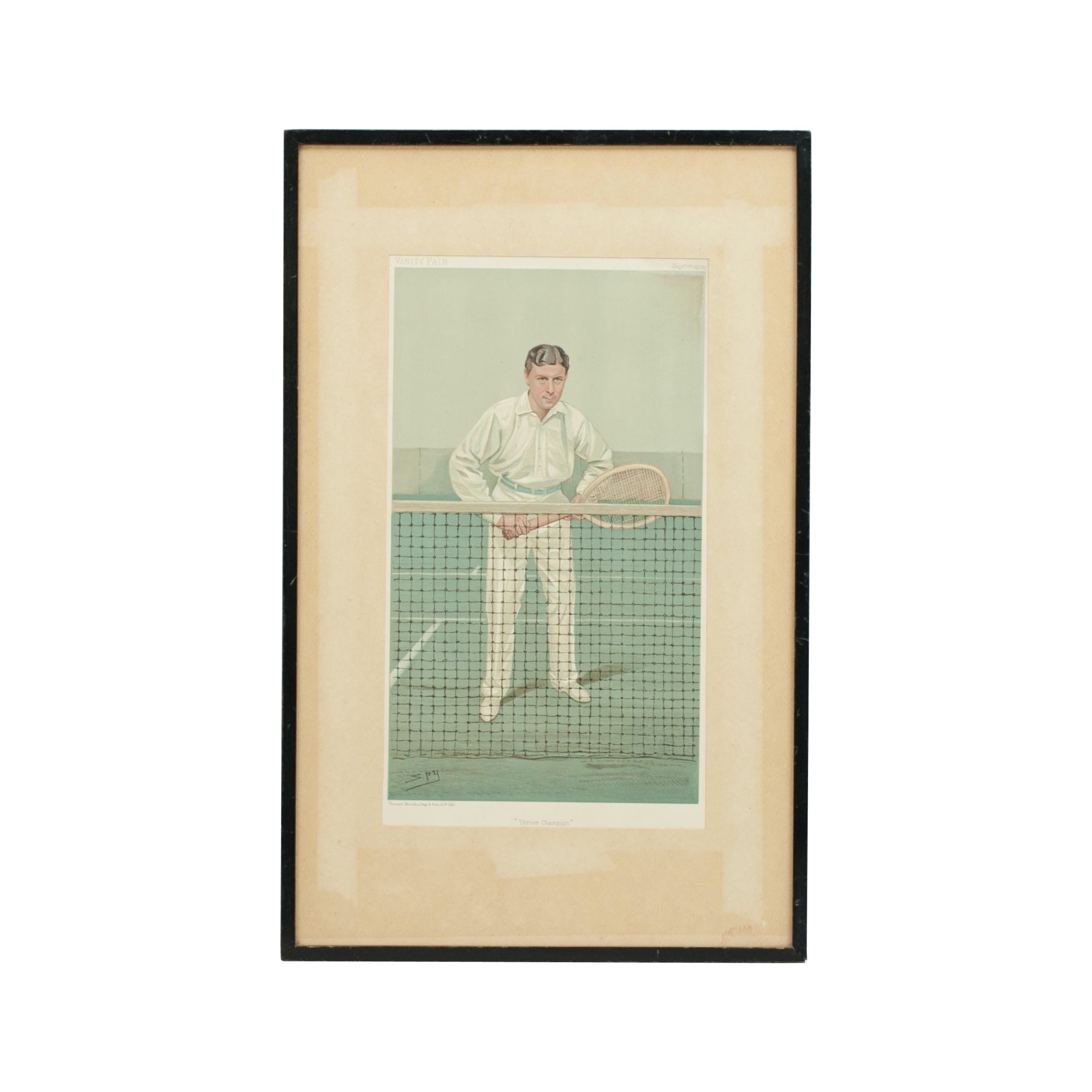 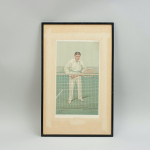 Hugh Laurence "Laurie" Doherty (1875 - 21 1919) was a former World No.1 English tennis player and younger brother of Reginald Frank Doherty (1875 - 1919). He was a six-time slam champion and a double Olympic Gold medallist at the 1900 Summer Olympics in singles and doubles (also winning a Bronze in mixed doubles).

The Doherty brothers were English tennis players who dominated tennis from 1897 to 1906. They were the sons of William Doherty, a printer, and his wife, Catherine Ann Davis. Both were educated at Westminster School followed by Trinity Hall, Cambridge. Reginald played for the Cambridge University Lawn Tennis Club as did Laurie, who also became President. In 1895 and 1896 Reginald was part of the Cambridge team that beat Oxford and won the Scottish and Essex championships. Laurie gained his blues in 1896, 1897, and 1898 and in 1892 won the Renshaw cup, the All-England Championships singles title for boys under 16. In addition to lawn tennis Laurie also played real tennis and golf.

The print is in good condition, the mount with some staining.