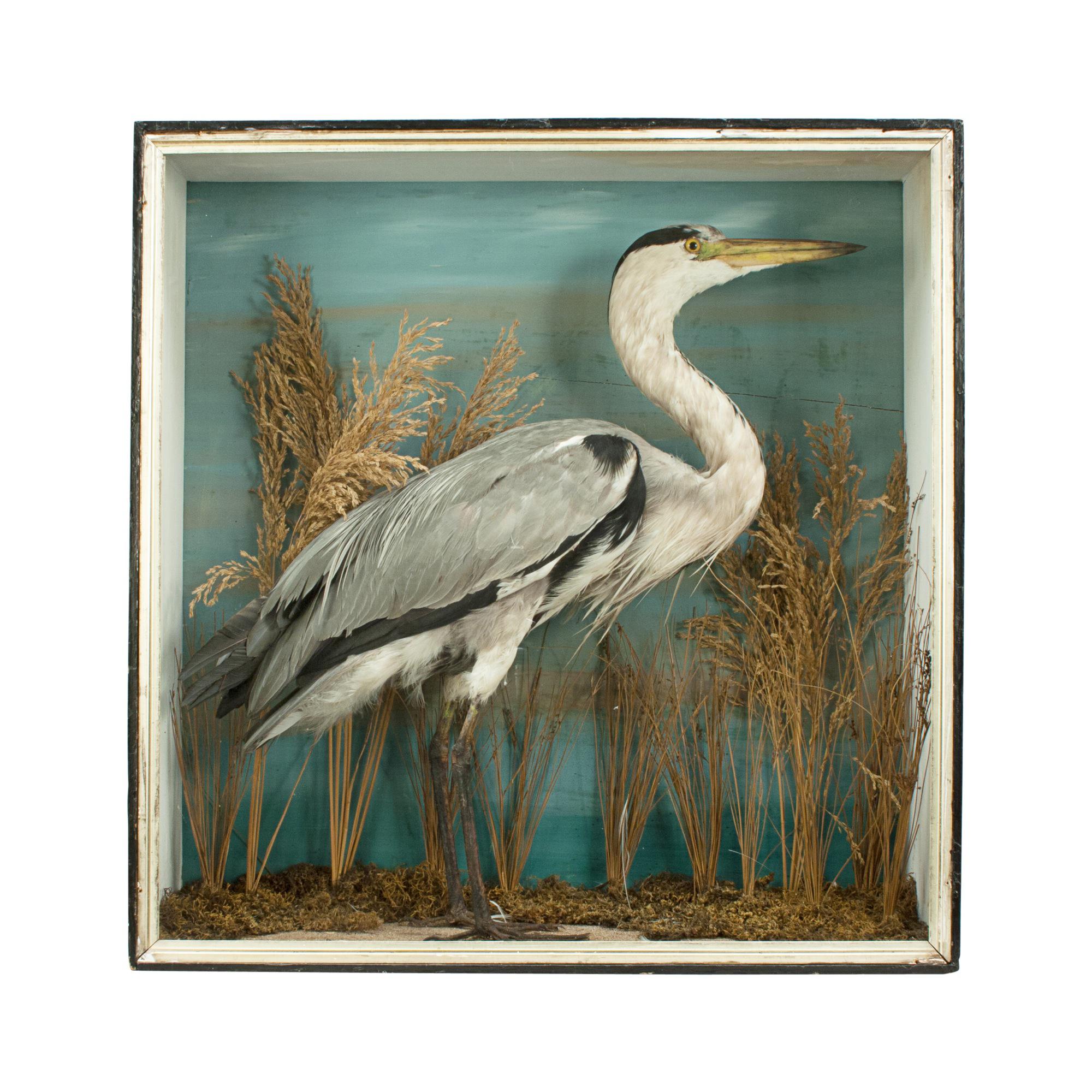 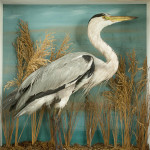 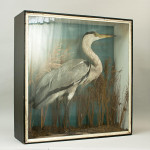 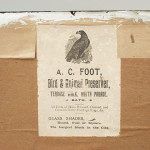 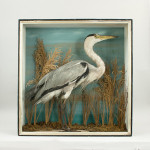 Grey herons are unmistakeable with their grey, black and white feathering, long legs and long beak. They can stand with their neck stretched out, looking for food, or hunched down with their neck bent over their chest. Although herons resemble birds in other families such as storks and cranes, they differ as they fly with their necks retracted rather than outstretched like the others. They can be found at any time of year around any kind of water, garden ponds, lakes, rivers and even on estuaries. Herons eat lots of fish, but are also known to eat small birds such as ducklings, small mammals like voles, and even amphibians. During harvest grey herons can sometimes be seen in fields looking for rodents to eat.