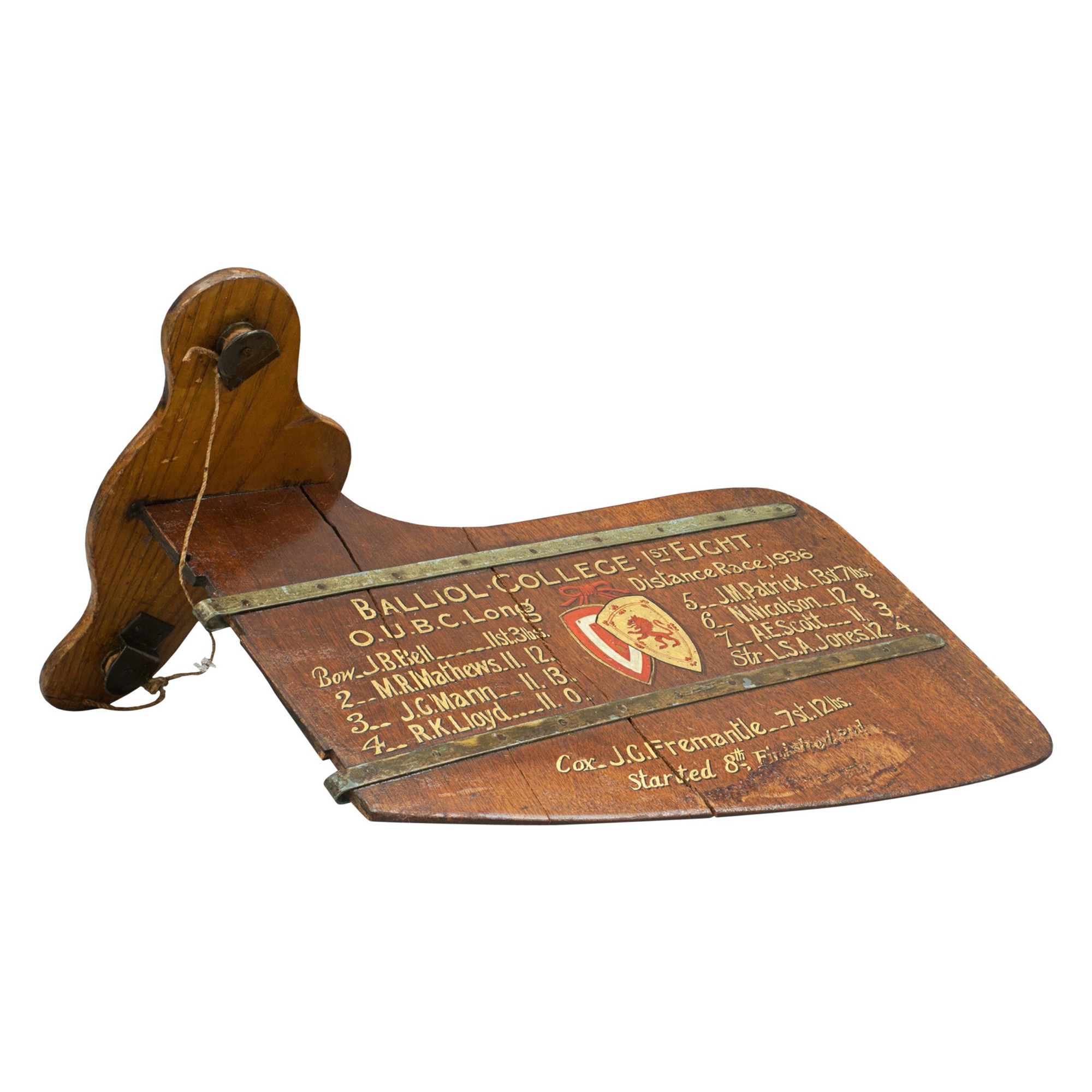 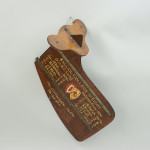 Any crew which records four consecutive bumps is said to have 'gained their oars'. The prize being a full-size oar decorated with the names of the full crew in gold lettering on the college colours for each rower. The cox is given a decorated rudder and the coach receives a decorated wooden shield with a mock-up of the bow end of a boat.

Both Oxford and Cambridge Universities host two university bumps races yearly, each lasting several days. The races are for eights (i.e. eight rowers and a cox), each representing one of the university's various colleges. One of the races is held in early spring and the other in early summer, in Oxford they are called 'Torpids' in the spring and 'Eights' in the summer, in Cambridge these are called 'Lent Bumps' and 'May Bumps'. The leading crews of the Lent Bumps go on to race the leading Oxford Torpids crews at the Henley Boat Races around Easter.

The first attested bumps race took place in Oxford in 1815 and was between two eights from Brasenose College and Jesus College. Twelve years later Lent Bumps racing commenced at Cambridge University. As the Isis and Cam are long narrow rivers, not ideal for normal side by side racing, Bumps racing evolved. The competing crews line up bow-to-stern in order, one behind the other with gaps of about 1½ boat lengths between them. The start of the race commences with the firing of a cannon, the idea to progress up their division by attempting to catch and Bump (touch) the boat in front whilst simultaneously trying not to be Bumped by the boat behind. The ultimate aim becoming top of the first division and "Head Of The River". When a bump has taken place both of the crews involved in the Bump pull over to the river bank and take no further part in that race, allowing the rest of the division to pass. The only difference is in Torpids where the crew whose boat was Bumped has to continue racing (and is liable to be bumped again). It is possible to "over bump", if the 2 crews involved in the Bump have pulled over and the crew behind them manage to catch the boat that was in front of them, this is an "over bump".

Calligraphy in pretty good over all condition, slight rubbing in places. There are two shrinkage cracks down the rudder.